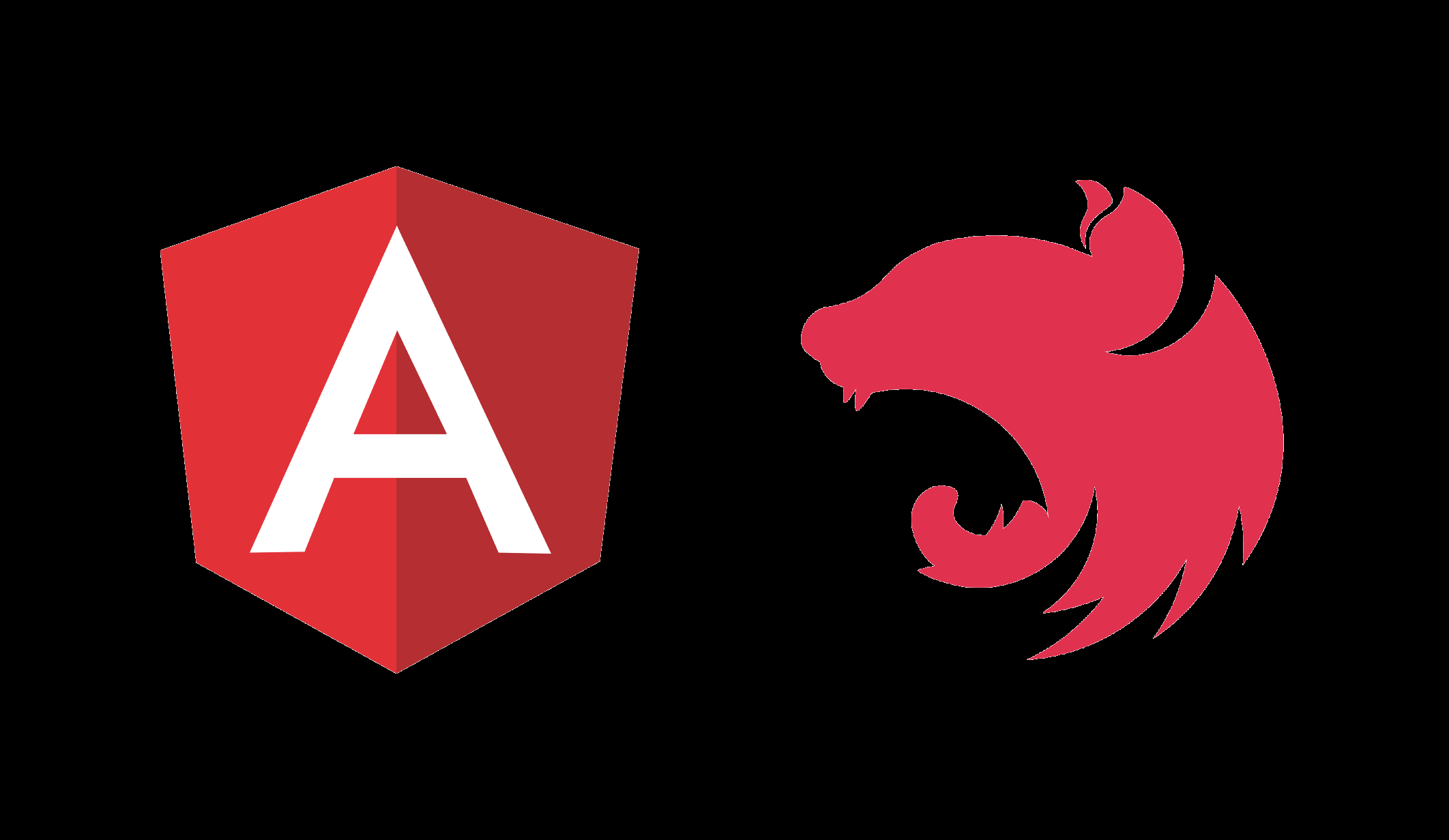 Hello, as the title of this post and the heading above states I am working on creating a course that incorporates a fullstack project where you start by building out your backend using NestJS and then build the frontend to consume the backend api. The frontend will consist of Angular. I want to build a simple e-commerce site to showcase how this would work. I have only started writing the course notes so far. Doing the project myself to make sure that I get everything correct and can explain each piece as precise as possible. I have had mild success with another course of mine over on Udemy where I teach the basics of programming with Python using game development. I feel it's now time to do another course this time moving on to web development.

What Will I Learn

Both Angular and NestJS use the TypeScript language. The course will start off with a brief overview of TypeScript where you will create a basic application to show off how TypeScript works and why you might want to consider using it. For those that aren't aware of TypeScript, TypeScript is a superset of JavaScript that adds some really great features to the language. The main thing being a static type system similar to that of C# and Java. Another reason to use it is the TypeScript Compiler(TSC) which compiles your TypeScript code into native JavaScript code. Which means you could be using the latest ESNext version of JavaScript but have it compile down to say ES5 in order for your application to support older browsers still in use. Very handy features.

I did a small blog I believe a bit back where I briefly talked about NestJS as a backend framework and why I think it is worth switching to or using if you haven't found one to use yet. The summary of that is the Framework itself is built on NodeJS and ExpressJS, though you can use Fastify if you like. Which means it well grounded. The language also has something other JavaScript frameworks don't which is structure. It is heavily modeled after Angular. Even uses a similar CLI that makes producing content faster and safer as well. For those of you backend developers that use Java and Spring Boot that might be looking to make the switch to TypeScript or JavaScript I highly recommend Nest as the two backend frameworks are very similar. I took a course on Java with Spring Boot earlier this year and I have to say that my knowledge of using Nest helped me grasp the concepts of Spring Boot much easier than had I just started using Spring Boot alone.

The decision to use Angular was a tough one. I use React at work with Nest but I have wanted to actually do something with Angular since I know it as well. I thought what better way project to do than a course on using the two frameworks that were definitely made for each other. Since Nest is modeled after Angular using Angular is very simple. The concepts of Nest carry over very well to the frontend side and vice versa. Plus they both natively support TypeScript which is really great because, although I do at work, using TypeScript with React is not the easiest thing in the world when you don't already know how TypeScript works.

I am very excited to create this course and if I get enough requests I will try to make a React section that shows you how to build the application using React, might not be using TypeScript though. It will depend on how many requests for React with TypeScript there are vs just React requests alone. As always thanks for reading and happy coding everyone.